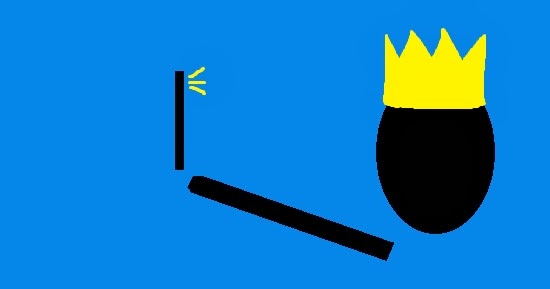 Whether you love or hate the word (not to mention the photograph genre), it's hard to deny selfie's ubiquity in the media this year. Passionate articles attacking the selfie have been written, as well as those in defense of the practice.

What do you think about selfie's coronation? Which words were snubbed? Let us know in the comments.

at 4:20 PM
Labels: oxford dictionary, selfie, word of the year
Email ThisBlogThis!Share to TwitterShare to FacebookShare to Pinterest